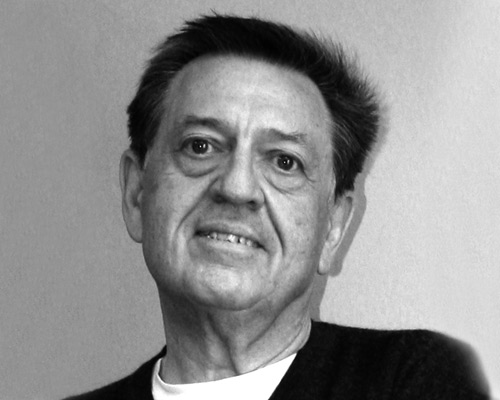 Garry was born and raised near Prince Albert Saskatchewan and attended the University of Manitoba where he graduated with an M.Arch. Garry has over 30 years of experience, and has practiced in all four Western Provinces. Garry’s belief in investing in the relationships he forms with his Client’s and his hands on approach & dedication to ensuring that the Client’s vision becomes reality is a testament to his success in the Okanagan. In addition to running the day-to-day operations of the Firm itself, Garry remains active and involved in each one of the projects undertaken by the office.