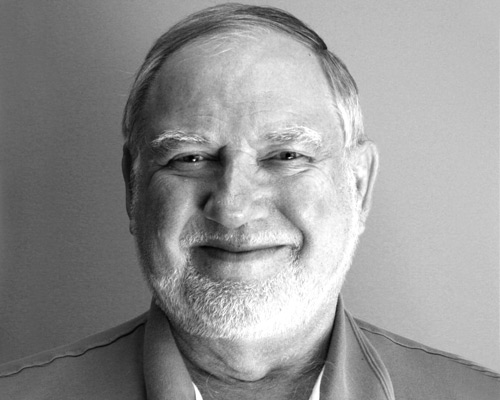 John functions as GTA’s Senior Collaborating Technical Advisor and Design Co-ordinator. John was actively involved as a task force member in the BC Building Policy Advisory Committee, who advised the Minister of Building Code issues and developed the 2006 BC Building Code. John was a founding member of the Building Designers Institute of BC and subsequently President and in that capacity signed a memorandum of understanding with the AIBC. He was the owner of CanWest Design Group in until 2010. John’s experience spans over 35 years in Kelowna.